Since they started in 2000, the Asian Achievers Awards (AAA) have occupied a special place in the Asian community, documenting our growth and contribution to life in the UK over several decades.

Since they started in 2000, the Asian Achievers Awards have occupied a special place in the Asian community, documenting our growth and contribution to life in the UK over several decades.

Life was so different back then. The year 2000 saw the third and final season of Goodness Gracious Me on British television, the first time an Asian series was given primetime billing. The multi award-winning comedy-drama film directed by Mira Nair Monsoon Wedding was still months away from release. Rishi Sunak was still in the second year of university at Oxford. Priti Patel actually left employment from the Conservative Party to work at communications firm Weber Shandwick. Actor Dev Patel was in primary school, cricketer Isa Guha was in secondary school. Sachin Tendulkar resigned and Saurav Ganguly took over as Indian cricket captain. 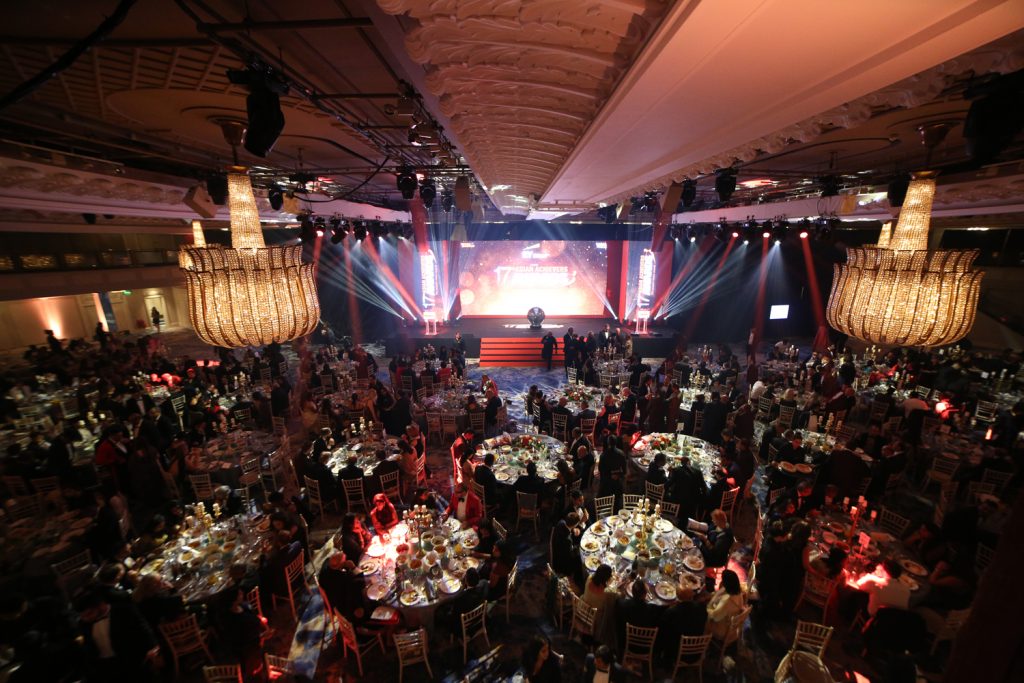 The contribution of past winners

Past award-winners are indicative of just how rapid this growth in the South Asian contribution to the economic, social and cultural fabric of Britain has been. Hafsa Qureshi, won the Uniformed, Civil and Public Services award, as a Muslim woman, LGBTQ+, disabled woman. AC Neil Basu was head of the UK’s counter terrorism policing, the first officer of Asian heritage to hold the post. Cricketer Moeen Ali and music star Naughty Boy were trailblazers in their fields. Successful business leaders like Rishi Khosla (co-founder of Acorn OakNorth), Dr Nik Kotecha (founder and CEO of Morningside Pharmaceuticals), Surinder Arora (founder and chairman of the Arora Group of hotels), Lord Rumi Verjee (former owner of Watford FC) and others created thousands of jobs across the country.

Through this journey, Asian Voice, Gujarat Samachar and the AAA, have stood side-by-side with successive generations of British Asians to facilitate their growth.

The first time I attended the Awards was about a decade ago. At that time, as is the case today, I remain in awe with what our community has achieved. It is a privilege to meet and interact with behemoths in the community and unsung heroes.

As my firm EPG develops a new partnership with ABPL to continue hosting the AAA after a pause during the pandemic, to grow their reach and influence, I see a real opportunity for our community. I use the word ‘community’ deliberately – the grassroots love and support CB Patel and his team show me that his vision was very much, for the community, by the community.

And I hope to be able to continue this with my colleagues at EPG. We have offices in London, Bangalore and Uganda. Our clients range from tech entrepreneurs and manufacturing businesses, to think tanks and governments, to HNWs setting up new charitable foundations. We help companies grow internationally through bespoke advisory services, strategic communications and government affairs work.

I see the next 20 years bringing even more success for the South Asian diaspora. I would like to see the AAA be the platform to identify, recognise and support the innovators, visionaries and community giants that will build Britain and make the world a better place.

Sir Isaac Newton said, if I have seen further it is by standing on the shoulders of giants. Those that have gone before us have helped us make the progress we take for granted today. And so I urge everyone reading this article to get in touch. Let’s identify the next generation of winners. Let’s put our community even more on the map. I look forward to see each and every one of you along the journey.

Pratik Dattani is Managing Director of EPG, a global advisory firm with offices in London, Bangalore and Uganda. A version of this article was featured in the Asian Voice weekly newspaper here. The newspaper is owned by Asian Business Publications Limited.

We use cookies to ensure that we give you the best experience on our website. If you continue to use this site we will assume that you are happy with it.
Ok Privacy Policy
Manage consent

This website uses cookies to improve your experience while you navigate through the website. Out of these, the cookies that are categorized as necessary are stored on your browser as they are essential for the working of basic functionalities of the website. We also use third-party cookies that help us analyze and understand how you use this website. These cookies will be stored in your browser only with your consent. You also have the option to opt-out of these cookies. But opting out of some of these cookies may affect your browsing experience.
SAVE & ACCEPT